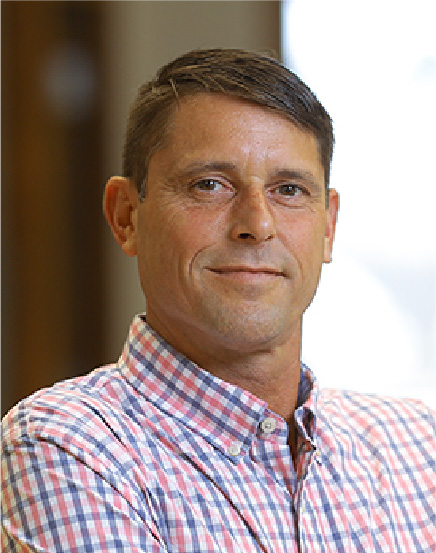 Alan Day serves in many different capacities and excels in production roles such as Foreman and also leads projects as the Superintendent when workload requires. Alan’s ability to excel in both production and leadership of the team give him the ability to build strong relationships with all individuals on his projects. Alan grew up in Greenwood, SC and graduated from Greenwood High in 1993. He has been in the construction industry for 23 years! Alan’s favorite thing about Mavin is the strength of his team. Alan has two children, Chase and Allie. In his spare time, he loves being outdoors.

An expert in a particular field who seeks to pass knowledge on to others.